Where Did All the Lawyers Go?

What happens when society doesn’t add up?

Wealth is one of the most potent forces driving humanity forward. It can make budding societies blossom, or it can end empires; money can lead men and women down a doomed path of materialistic folly, or it can spur innovations that make the world a brighter place.

But no matter how funds are used (or misused), successful economies are all predicated on accurate financial tracking, wise investments, and calculated risks. And those tenants can only be realized through the work of accountants.

So what would happen if the entire accounting industry went up in smoke?

Read on to glimpse three grim headlines from a world without access to the important work you do every day.

Public suspicion of corporate fraud is at an all-time high, according to a new study conducted by Pew Research Center.

The study, which was conducted through nearly 500,000 phone interviews over the course of six months, comes at a time when the nation is still reeling from skyrocketing consumer prices—especially in the pharmaceutical sector. Many lower and middle-class citizens are now unable to afford basic medicines like ibuprofen and cough drops.

While most claim the pharmaceutical industry is engaging in unlawful price gouging, spokesmen have refuted the allegations by saying prices were raised to keep pace with increasing costs of research and development.

So far, they haven’t produced any financial documents to back up their claim. 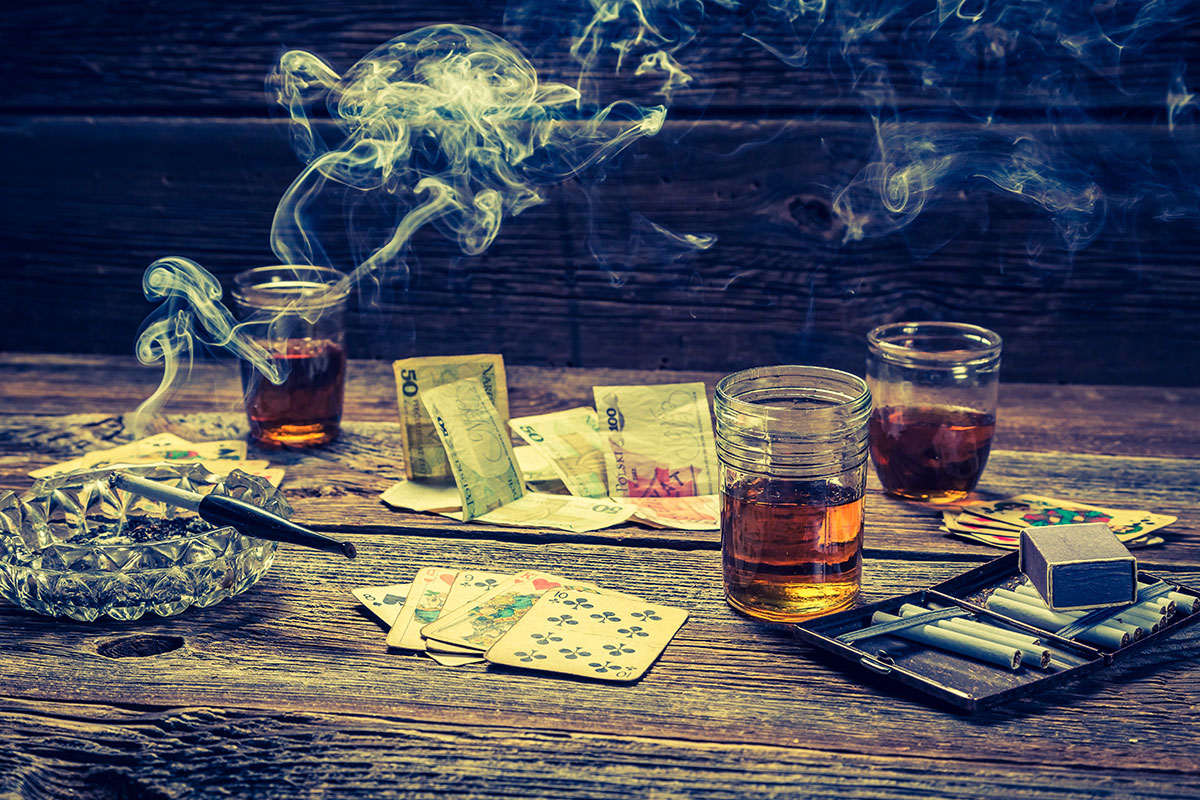 The legacy of notorious mobster Al Capone continues to cast a long shadow over the country, as a new generation of the infamous crime syndicate allegedly grows stronger by the month.

There has been a surge in reported incidents of extortion, prostitution, and other black market activity, but understaffed police forces across the country are now saying they can’t keep pursuing these dead-end investigations.

“Our officers have been overwhelmed with reports of mobster activity over the past several months, and I know there are similar accounts from other cities all across America,” said the chief of the Chicago Police Department. “But none of our investigations have turned up any concrete evidence. There are no paper trails that indicate wrongdoing, and with our department’s continuous budget cuts, we’re indefinitely suspending all investigations into mobster activity.”

When asked by the press if the CPD was taking bribes in order to squash the investigations, the police chief declined to comment.

Critical Infrastructures Shut Down Amidst New Allegations of Governmental Corruption

Growing fears over the shutdown of government-funded programs came to a head yesterday, when the president officially announced that America was out of money.

“Despite our best efforts to salvage the country’s social and federal programs, we no longer have the funds to keep them operational,” the president said. “Police departments, disaster relief programs, public schools, and all other governmental initiatives are ending effective immediately.”

The announcement stirred furious outrage, as public opinion has long held that governmental funds are being misappropriated to serve the personal whims of those at the top. But with no backing documents to substantiate such suspicions, the government has continuously reassured its citizenry over the years that no such misconduct has ever taken place.

Riots broke out late yesterday evening as millions of people began protesting the announcement. The situation turned deadly overnight, as property destruction, looting, and gun violence went unchecked. Without a police force present, no arrests were made.

Analysts predict the chaos will turn even deadlier in the weeks and months ahead.

The world is counting on you.

Though financial problems will always exist in society, it’s not a stretch to say that accountants serve as a strong line of defense against total economic collapse. Without the important work you do every day, the world would have little hope of returning from the brink of disaster.

So this Halloween, remember: The world would be a much scarier place without you.

This article is part of our October “World Without” series, in which we imagine parallel dimensions where business professionals disappear.

“The role of accountancy in economic development.” The Associated of Chartered Certified Accountants, April 2012. Accessed 15 September 2017.