What New Attorneys Need to Know About Professional Liability

Playing blackjack never gets old—especially with a business card buy-in! We even had a celebrity dealer from the Australian RE/MAX contingent on Wednesday. 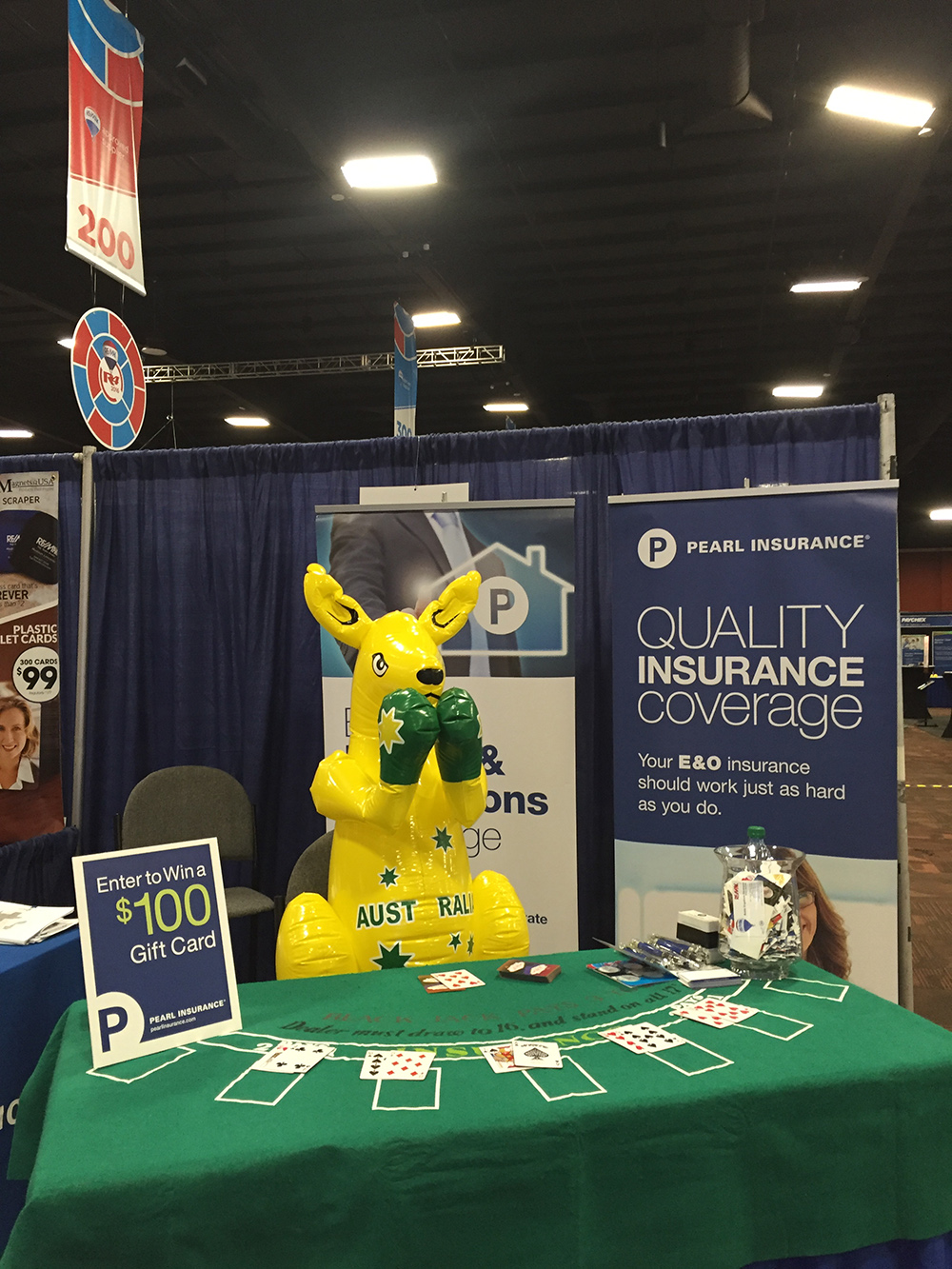 I had a chance to take a nice long walk on the Strip this morning and snapped this tranquil pic outside of the Wynn. I love the serenity of this waterfall in the midst of the craziness of “sin” city. 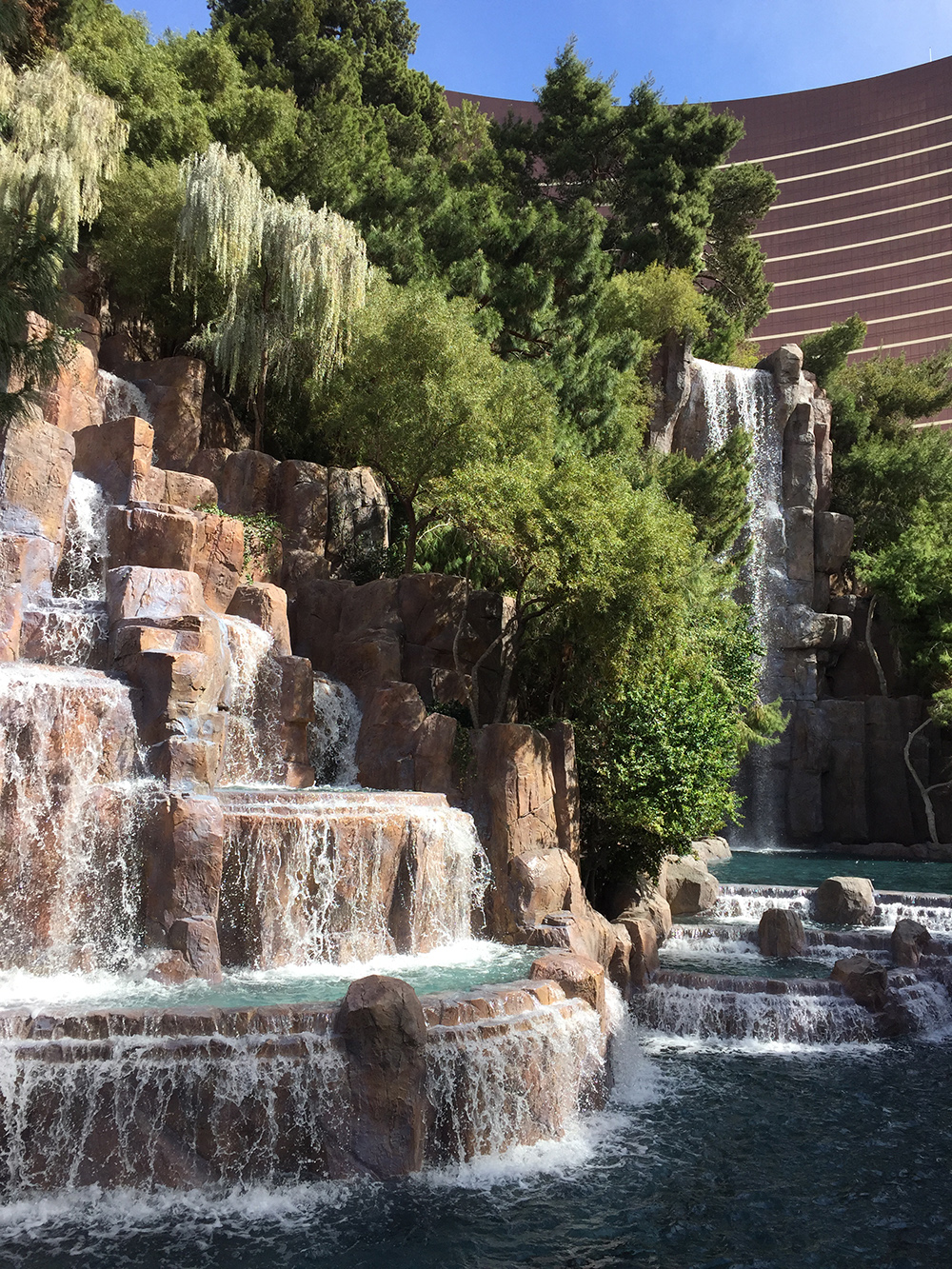 Now, check out the contrast between my morning walk pic and my “Glitter Gulch” adventure with Josh and Brooke later that evening! 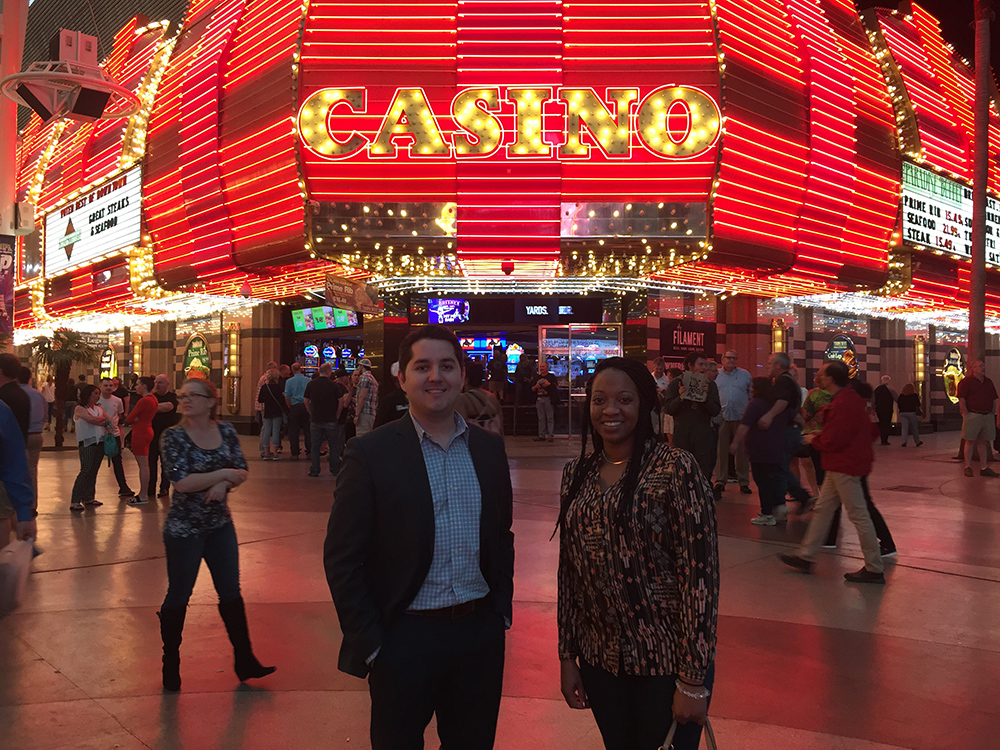 I have to say that Freemont Street is a must at night, and the best place to people watch. You see a little bit of everything there! It was a surprisingly long cab ride from the MGM though, so be prepared for that fare.

Preparing for the final day of the show concluding another very successful RE/MAX R4 event!!